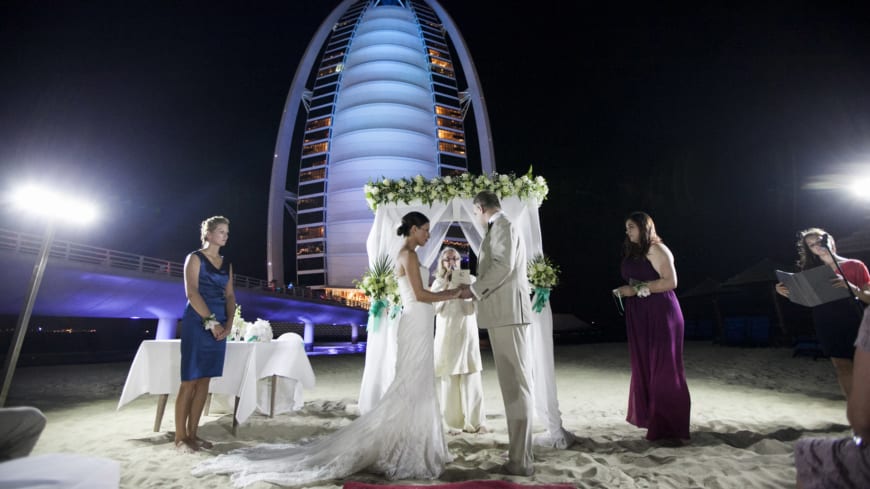 Marriage is described in UAE law as a marital contract between a man and a woman, to secure the couple’s and their children’s rights. The marriage contract must be licensed in a UAE Sharia court for the union to be legally binding. The below are the basic conditions for a legal marriage status in Dubai:

Expats from other countries can marry in Dubai, and many do. It is important to remember, however, that: