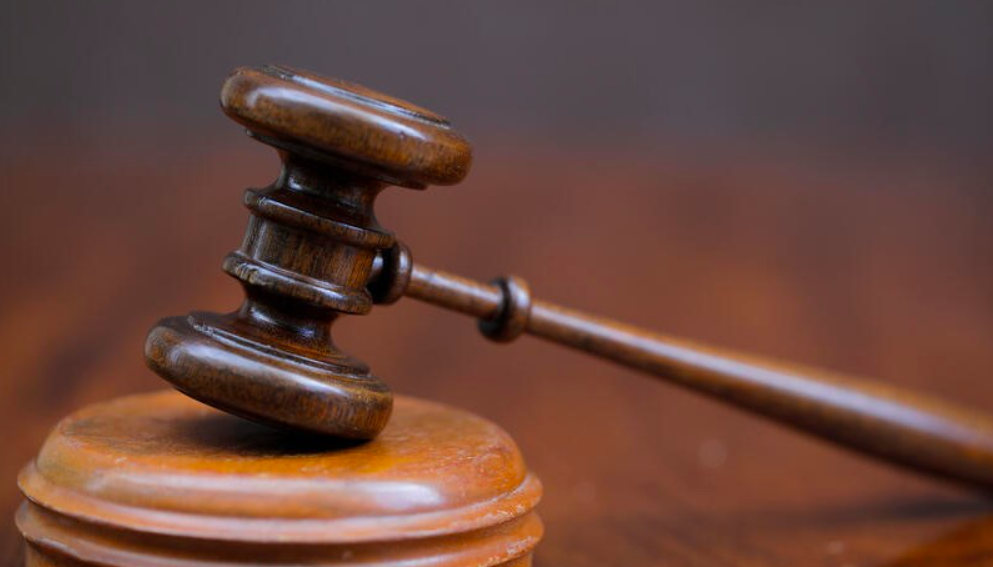 The accused has been referred to the family misdemeanour court.

A father in Dubai faces trial for failing to obtain identity documents for his daughter. The girl was not enrolled in a school as she did not have the necessary documents.

The Dubai Public Prosecution said on Wednesday that the accused has been referred to family misdemeanour court.

A criminal case was registered, after which the public prosecution accused the father of two misdemeanour offences: Failure to get his daughter identity documents; and not admitting her to school for no valid reason.

Both offences are punishable under the UAE’s child rights law (Wadeema law).

The Dubai Police had on Tuesday revealed that of the 103 child abuses cases they handled last year, 17 were deprived of identity documents, and 14 of their education rights.

Major-General Dr Mohammad Abdullah Al Murr, director of the General Department of Human Rights, Dubai Police, had said: “All children must be provided with appropriate living standards, access to health services, education, equal opportunities in essential services and facilities without any kind of discrimination. The UAE law protects children against all forms of negligence, exploitation, physical and psychological abuses.”