Richard Mille: What is so special about these watches?

Richard Mille is one of the most popular luxury Swiss watch manufacturers today. Introduced in 2001, the watch brand has quickly gained popularity among watch enthusiasts and collectors alike. This was all possible because of the sheer amount of innovation that the brand brought to the table. But what actually makes these watches so desirable, and where is the brand going? Let’s find out.

How it all started?

Before we try to understand what has made this brand so special, we will have to know who started it and what made him do so. The brand was started by Richard Mille in 1999 and it was not until 2001 that the first watch, RM 001 was released. Born in France, Richard began working for Finhor, a local watch company in 1974. Finhor was later bought by Matra in 1981 and at that point, Richard started managing the company’s watchmaking business.

Later, Matra’s watchmaking division was sold to Seiko and that is when Mille decided to leave the company and work for the firm Mauboussin. Richard Mille was responsible for starting the watchmaking business for the jewelry firm.

With all that experience in his plat, he now had the itch to start his own watchmaking company. A company where he was not bound by anything and he had complete control of coming up with designs that were never seen before. But just his business experience was not enough. He needed someone who knew the art of watchmaking inside out. That is when he decided to partner with Dominique Guenat, the owner of Montres Valgine.

It was not just Guenat S.A. Montres Valgine he partnered up with but he also partnered with Audemars Piguet, Renaud et Papi. While Dominique Guenat helped Richard Mille bring his design ideas to life, AP helped him with all the complicated movements, especially the tourbillons.

Finding success in the watch-making industry 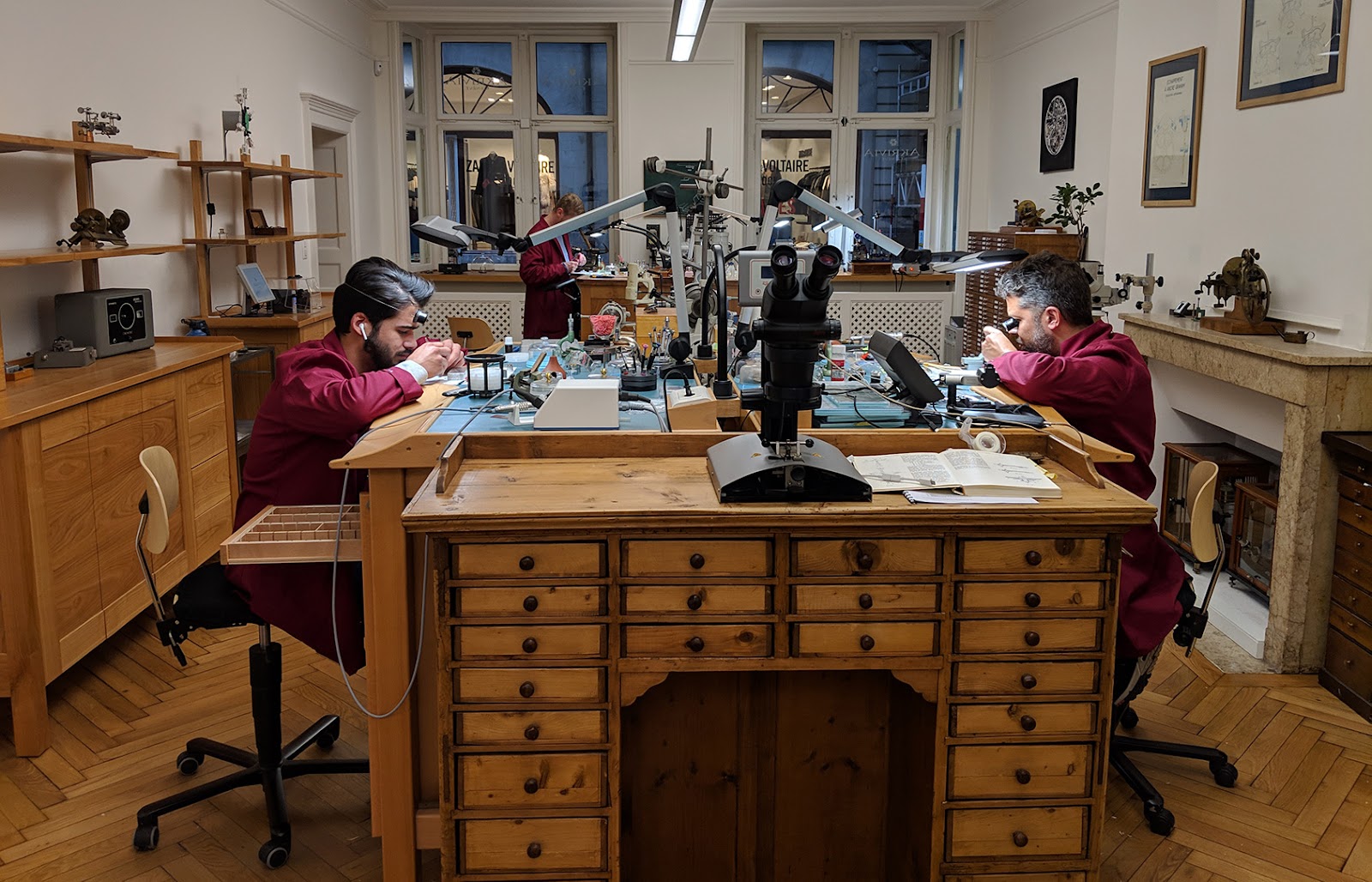 With the use of all the latest technology, Richard Mille always wanted to tap into the luxury segment. Rolex, Patek Philippe, and Audemars Piguet have highly dominated this segment. These brands have been around for about a century or more. Even though it was challenging, it was not impossible. Richard Mille found success through their innovative designs and stupendous partnerships.

In 2004, Richard Mille partnered up with Felipe Massa, the Brazilian motorsports racing driver. The company launched a wristwatch named after the racing driver, the RM 006 Felipe Massa Tourbillion. It was a surprising addition to the watch world as even with a big case and a tourbillon inside, the watch just weighed 48 grams without the strap.

Richard Mille broke their own record with the RM 009 Felipe Massa Tourbillon. Weighing at 29 grams without the strap, the watch had set a world record. Further, the record was again broken in 2007 with the RM 027 Rafael Nadal. The watch weighed just 20 grams and this time, including the strap.

That’s not it. We have also seen various Richard Mille watches that have been manufactured in partnership with a celebrity or a brand. Over the years, the company has had successful partnerships with McLaren, Ferrari, Jean Todt, Pharrell Williams, and Bubba Watson, among others.

Specialty and rarity that follows

Richard Mille has created some iconic timepieces, but they have always had control over their production. Most of Richard Mille’s watches have been in a limited production run. For example, the RM 001, the first watch released by the company, only had 17 examples made.

This kind of rarity has caused the watch to be all over the news and go for a huge premium in the secondary market. Some of them are even offered for double or triple the retail price just because of the fact that they are all really hard to find.

Should you invest in a Richard Mille?

Richard Mille watches are some of the nicest looking timepieces along with technologically advanced design features. These designs are not easy to manufacture and they really stand out. So, if you have been wanting something unique, you should definitely get a Richard Mille. If you manage to get hold of a limited edition RM at the retail price, then there is nothing like it. It could turn into a better investment than any real estate or stock investment.

The Benefits of Outsourcing for Financial Institutions

5 of the Best Theme Parks in the UAE

Rent A Yacht Dubai For A Birthday Party

Where can I find the best steel suppliers in the UAE?

5 of the Best Theme Parks in the UAE

Rent A Yacht Dubai For A Birthday Party

Where can I find the best steel suppliers in the UAE?

No Result
View All Result